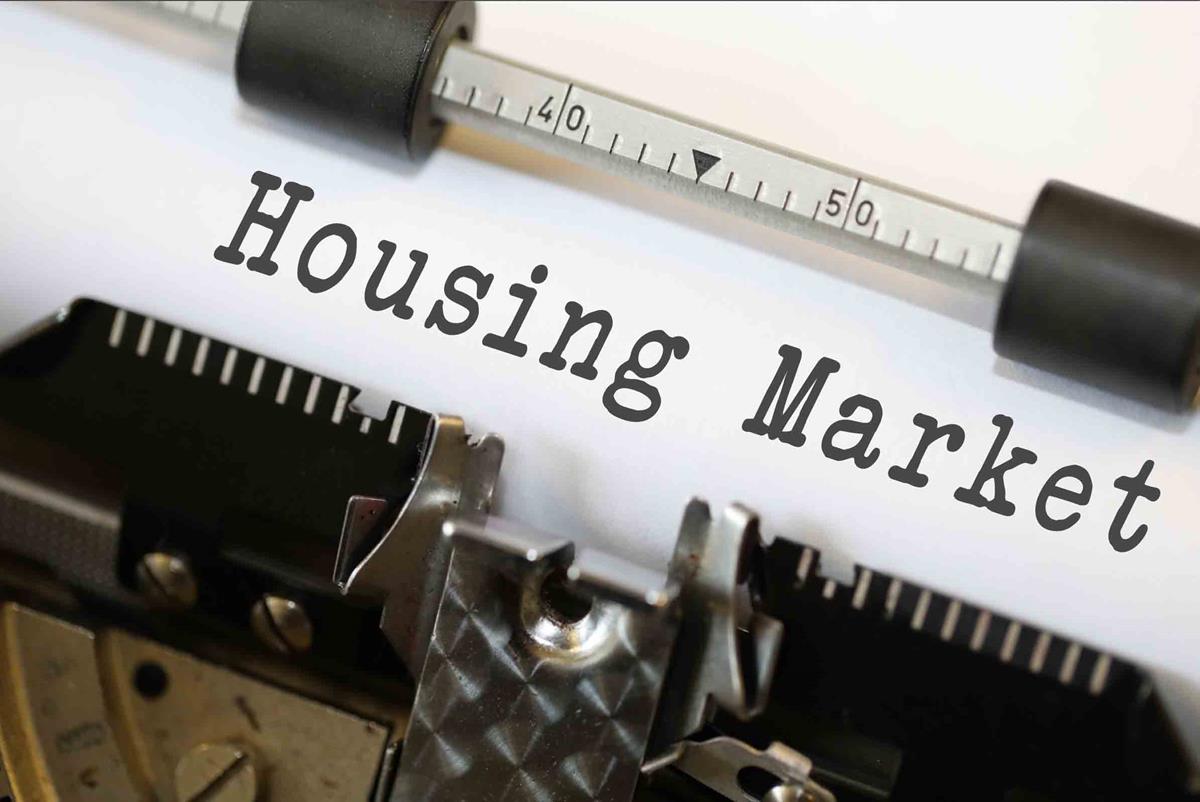 We like to keep up with what’s going on in the Twin Cities, and on the National level, in the ever-changing housing market, and we suggest that you do, too!

For an overall idea of the latest local activity, take a look at the graphics below. These are live, up-to-the-moment illustrations of activity in our area. For a look at national trends, scroll down this page. 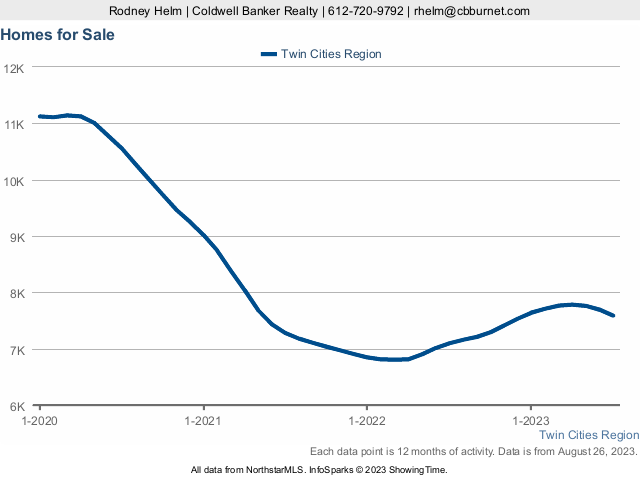 Middle-income Households Gain $2.1 Trillion in Housing Wealth in a Decade 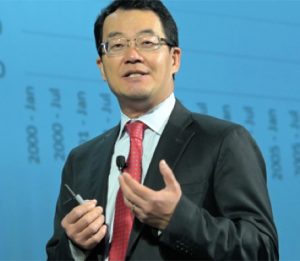 WASHINGTON (March 9, 2022) – Homeownership is widely recognized as the leading source of net worth among families. Housing wealth itself is primarily achieved by price appreciation gains, and the nation has seen home prices accelerate at a record pace during the course of the last decade.

A new study from the National Association of Realtors® – Housing Wealth Gains for the Rising Middle-Class Markets – examines the distribution of housing wealth between 2010 and 2020 across income groups and in 917 metropolitan or micropolitan areas.

Why Stage a House Before Putting it on the Market?

by Wendy Ponte Clients often ask us what they need to do to their property before listing it–and most want to know what the benefits of staging are and why agents like to do this....
Read more
February 12, 2021

What are you looking for in a new home

What are you looking for in a new home? Buying a new home is one of the most important life experiences you will ever have. Your home is meant to be your refuge, that place...
Read more
February 3, 2021

The prospect of selling a house can seem daunting! In reality, though, the steps to a strong sale are straight-forward once you know what to do. As you progress along the timeline below, you will...
Read more 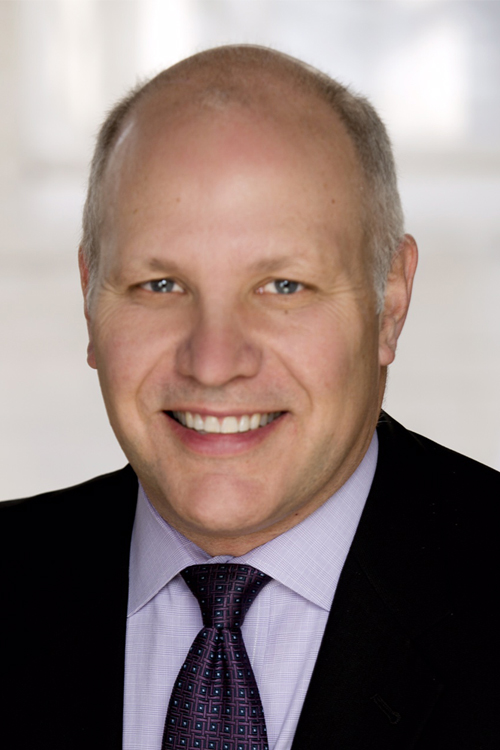 The Rod Helm Group has been representing buyers and sellers since 1991 in the Minneapolis metropolitan area.
Facebook Linkedin